Skip to content
The font at Little Gidding was presented by Mary Ferrar.

Since the 1980s it has been kept in a display case in Ferrar House to protect it. 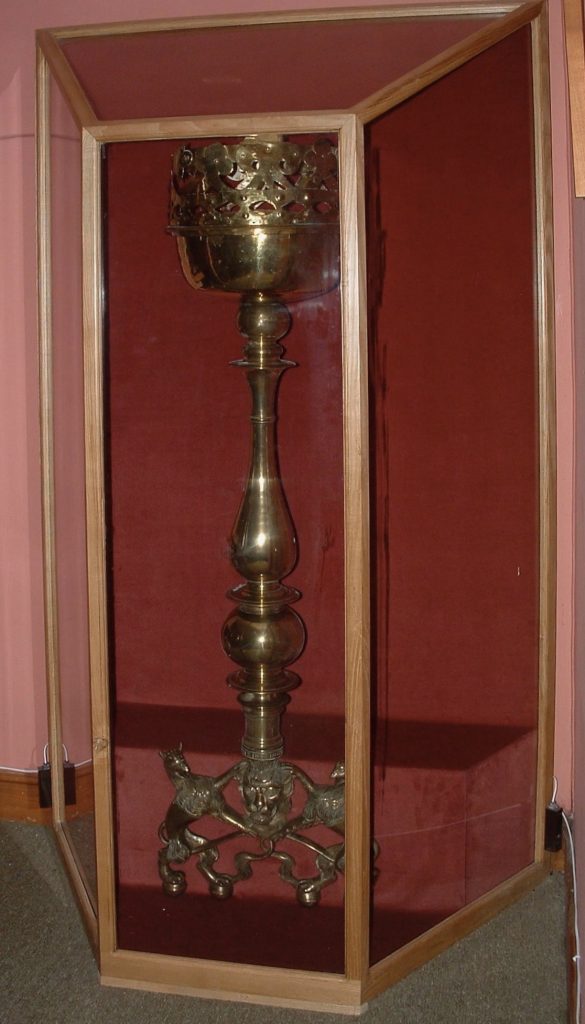 The font in the chapel of Lambeth Palace, the home of the Archbishop of Canterbury is a 19th-century replica of the Little Gilding font. The Little Gidding font has a base designed to be fixed to a step or other support, whereas the Lambeth replica has an adapted three-dimensional freestanding base. 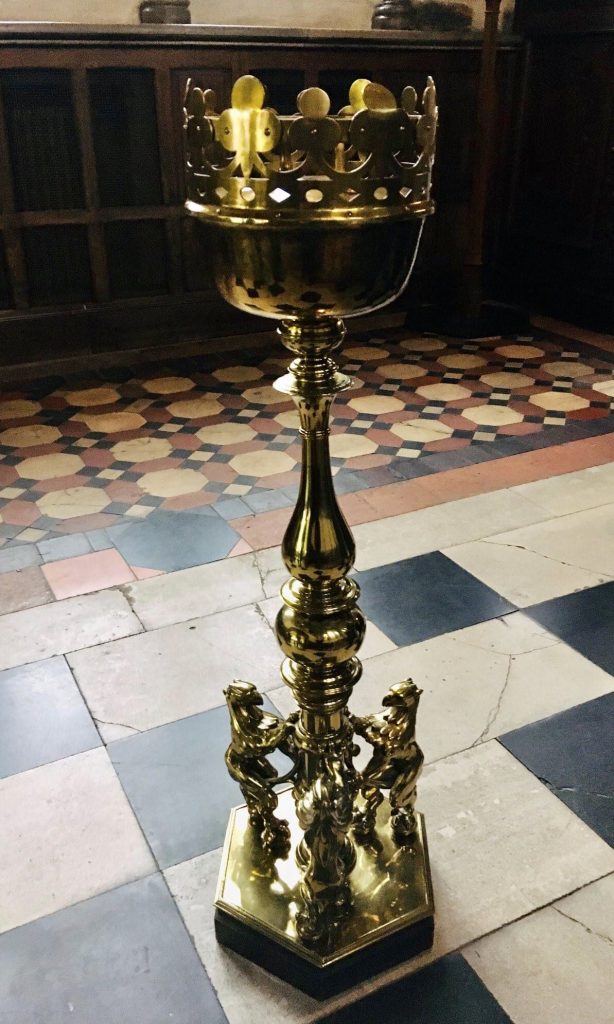